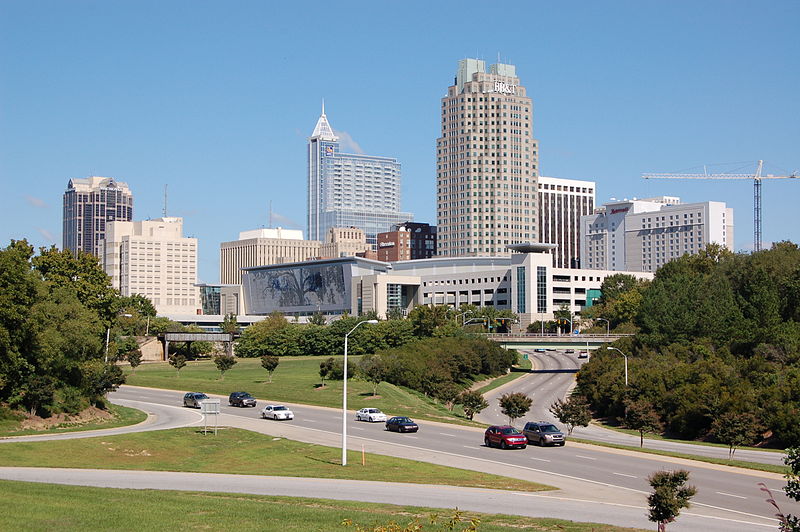 Today’s college graduates cannot rely solely on their college achievements to open doors for the career options they seek.  Companies may be on the lookout for graduates with potential, but it’s naive to sit back and wait for recruiters to come to you.  If you want to achieve, you’ll need to take the initiative to launch your professional career.  Being in the right place is the first step towards reaching that objective.  Raleigh, North Carolina has great potential for meeting your career needs.  Forbes ranked it the second best American city for business and career prospects in 2013.

With a metropolitan population of just over 1 million strong, Raleigh offers a promising future for today’s college graduate looking for a place to begin a career.  Current employment statistics reveal an annual job growth projection of 2.9%, with the area’s industries focusing on technology, education and healthcare. 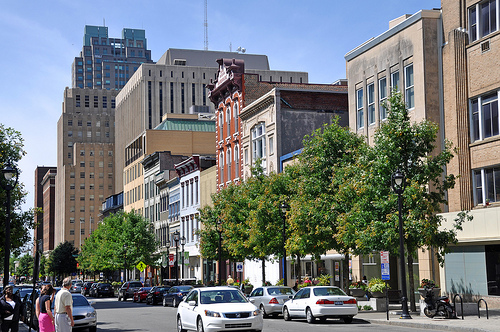 Raleigh is a member of North Carolina’s renowned Research Triangle, a major U.S. center for high-tech/biotech research that offers career opportunities in many areas.  The Raleigh area also is home to many prestigious universities, including North Carolina State University, Duke University (in nearby Durham) and Wake Forest University (in Winston-Salem).  The positive economic impact of these esteemed institutions is well noted throughout the area.  Although the city has a higher cost of living—5 percent above the national average—lower business costs of approximately 18% below average continue to draw many prominent businesses to the area.  Taking these attributes into consideration, it’s not difficult to see why so many young professionals are attracted to this unique destination. 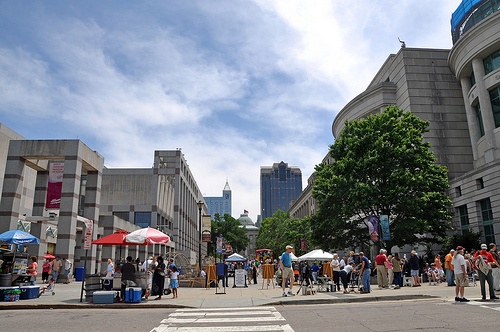 Raleigh is a city with incredible business potential, both now and in the future. The city took the “Perennial” spot in Forbes’ “Best Places for Business and Careers” in August 2013, followed by a listing in “10 Up-and-Coming Cities for Entrepreneurs” in October 2013.  In April 2013, Raleigh was ranked as the 10th most prosperous city in the country, further cementing its financial potential.

Early in 2013, Raleigh placed second on the National Federation of Independent Businesses’ list for having the best location for business startups and 10th on CIO.com’s list of “Best Cities for IT Jobs.” With such business recognition and interest, the city offers tremendous promise for industrious graduates willing to tackle the challenges of a promising future.

In addition to business potential, there is another side to the city that is equally attractive to young professionals and their families.  Raleigh’s rustic charm features rolling hill landscaping tapering to a coastal plain that’s lined with majestic oak trees, earning the city the nickname of “City of Oaks.” 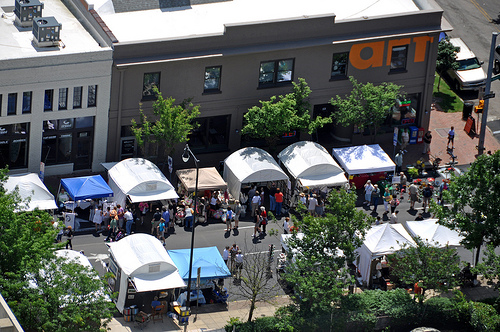 Some of the city’s cultural appeal is highlighted by its multiple museums of art, history and natural sciences, Time Warner Cable Music Pavilion and the Progress Energy Center for Performing Arts, which hosts the North Carolina Symphony.  Being centrally located, Raleigh provides easy access to a number of preferred hotspots in the region such as Atlantic Beach, two hours away, and the Great Smoky Mountains, a four-hour drive from the city. Affordable housing such as Raleigh apartments, houses and condos provides safe and comfortable accommodations for singles, couples and families. Short commutes to surrounding areas for work or pleasure add to the city’s appeal as an ideal place to begin a career.