One of the most talented independent artists in America is irrefutably Jason “Juice” Williams. Juice’s exceptional talent and oeuvre have been acknowledged by Soul Train, Revolutionary Paideia, and many others. On March 9, 2013 at the Albany James H. Gray, Sr. Civic Center in Albany, Georgia at 9:00 p.m., he will be performing live with Maze featuring Frankie Beverly. The purpose of this article is to provide an assessment of the dominant messages about love and relationships Juice’s “Pain is Love,” which is a single from his album A&J Live (2002), offer.

One recurrent theme in Juice’s full body of work is the notion of love being a nuanced phenomenon that’s never devoid of conflict. Even in his second album, 100% Concentration (2005), one can see how this aforementioned treatment of love is conspicuous. In “Pain is Love,” the artist communicates that problems can emerge even when they are not intentionally created. Those inadvertently engendered problems can cause pain for one or both individuals involved in a relationship. Even if the relationship terminates, Juice exposes the enduring pain often left unresolved.

“Pain is Love” informs the listener that when you have real love for someone, you don’t intentionally inflict pain on him or her. This is an important message many people in relationships need to hear and embrace. Too many people, especially men, talk about how much they love the one they’re in a relationship with, but that “love” often is not strong enough to keep them from cheating on their partner. True love keeps you from being deceitful and unfaithful. 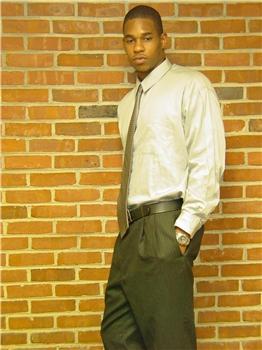 The artist longs to be with his lost love but she’s no longer by his side.

How frequent do we think about how our foolish actions can lead to the end of our relationships?

We should think more about how the things we’re doing can result in us losing the one we love and can cause us to experience a lifetime of pain. 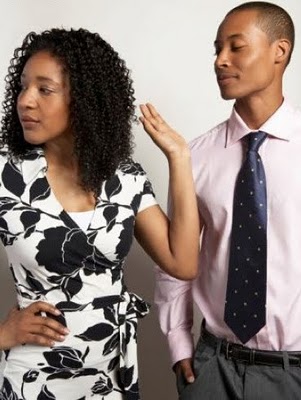 Although you may disagree with people on many political, social, cultural, and economic issues, it is ultimately their core values and principles you should be more concerned about than their political, social, cultural, and economic viewpoints. You should assess your relationship with people by who they are at their core. You should ask yourself the following query: What kind of human being is this person? Is this the kind of human being I want to be associated with and who is or can be a positive force in my life? Does the good outweigh the bad with this person? If you don’t like what kind of human being this person has become, then you should peacefully sever your relationship and ties to this person. If you don’t believe that the person is the kind of person you want to be associated with and isn’t a positive force in your life, then you should peacefully disassociate yourself from the person. When the good does not outweigh the bad with this person, then it’s time to disassemble the relationship.

Of course, you should not simply discontinue a relationship with some of your relatives and friends without making serious efforts to engage them and talk to them. You cannot worry about how other people will perceive the reality that you no longer associate yourself with these people. There’s no need to go into great details about why you are no longer associating yourself with certain relatives and friends. One of the best explanations is it’s natural for people to grow apart from one another.

Always give your relationships an opportunity to work, but do know when it’s time to end them or modify them. We are all human beings and we all do change. The changes that happen with us may cause us to no longer be connected with others anymore. Accept this natural development and do what is necessary to appropriately respond to this natural evolution. 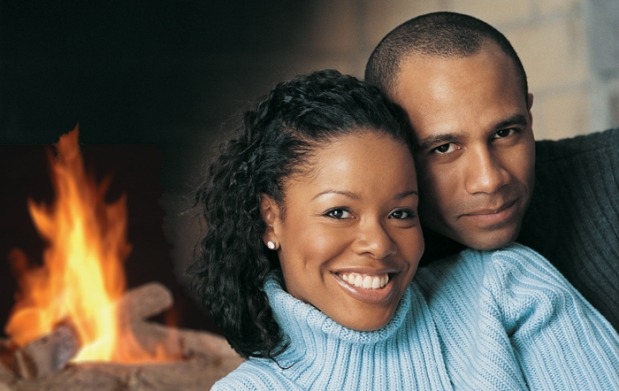 Let me begin this article by saying that I’m an open book—always have been and always will be. There’s absolutely nothing I avoid discussions about. Most people are not able to say they are an open book. You may say, “You’re right and I don’t want to be one either.” I’m just making this point up front, however. I think that it may be my unfiltered candor that may be my greatest strength and greatest flaw in this article. People’s strengths and flaws allow us to learn so much from them.

It seems to me if you have a strong fondness for a person and/or want to develop something even more substantive with a person, you would naturally divulge the identity of the person you are in a relationship with. If the person is making you feel this good, then why is his or her name left undisclosed? I’m not saying that a relationship is not valid that is not publically promulgated, but what I’m saying (or at least trying to understand) is why is there a need to keep the name of the person you are in a relationship undisclosed when you are so public when it comes to alluding to this person?

What are you hiding?

Furthermore, being in a secret relationship can be tremendously dangerous. If people don’t know you are in a relationship with a person, then they never know about you possibly being in danger by this person. They don’t know what the person looks like, and don’t know that you may be spending time with this person in a private place that’s totally isolated from everyone who knows you. This is a perfect storm for disaster to evolve.

The things that we desire can be really complicated sometimes. Many of the things that we desire we know are complicated—it’s not like we are blind about the complexity of many of our longings. Have you ever wanted to hook up with someone and later discovered that the person is really not what you thought? Have you ever longed to be in a relationship with someone, but later found out that there’s no way that you could ever make it in a relationship with the person? Have you ever had a deep sexual desire for someone and then, as time goes by, end up feeling like why in the world did I ever sexually desire this person? Have you ever had sex with someone and experienced just okay sex with the person, but you still want to have sex with the person so bad—even though you know you’re not going to be completely fulfilled after you have worked so hard to get with the person and the sex is again just okay? No, I have not been listening to Brandy’s “Have You Ever” lately, but I have been seriously contemplating how complicated our relationships and sexual desires can be sometimes.

Although desire emerges from natural human emotions, Karl Marx has evinced that desire becomes much more complicated when it comes into contact with capitalism. The economic and social influences of capitalism can cause our desires to become unstable and difficult to comprehend. Your desire to constantly have sex with someone who you know is not going to give you the sexual experience you long for can be a product of you attempting to find a way to satisfy your economic shortcomings that result from capitalism. The societal expectations to be sexually involved with someone can lead you to constantly pursue someone you know is not going to fulfill you sexually, and to make matters even worse, this person can be someone who it’s challenging to get him or her to have sex with you—even though you have had sex together before.

Some people will say that they do include capitalism into how they think about and analyze relationships, but I would just like to see you be more explicit in your critiques of capitalism’s effects on relationships in your discussions and analyses.

When you no longer desire to be with a person who you thought you were interested in, I want you to think about that you may have learned something meaningful about yourself and what you want, as opposed to there being anything substantively wrong and/or disappointing about the person.

When you no longer want to hook up with a person for a one-night stand (or jump off), I want you to think about the possible economic and social factors at play that could be contributing to your discontinued desire to be with the person. You can learn much about yourself by engaging in this critical self-evaluation of your thoughts about relationships and your words and actions within your relationships.

When you continue to have sex with someone you really are not being fulfilled by, I want you to consider the possibility that you really don’t want to be with this person, and that you are only having sex with him or her to mollify larger economic and/or social problems and challenges that plague you.

Women, when your man cheats on you, you just might want to seek out the advice of another man and not another woman. Many of the responses of women I have encountered will simply say, “Girl, you need to leave him.” Although cheating is one of the greatest betrayals, it’s not always best to simply discontinue a relationship with someone because he or she has cheated on you. The reason that many women will tell you that you should just leave him is they are not the ones who have to climb back in that empty bed night after night. No, I’m not advocating for you to let a man continue to dishonor you by cheating on you time after time, but you should not simply listen to the voices of people who are not going to rationally help you to think about this situation in its totality and who are not going to help you to make the decision that is truly best for you.

Random question (I think): Why have so many people allowed Steve Harvey to become a popular national relationship “expert” for women and men?