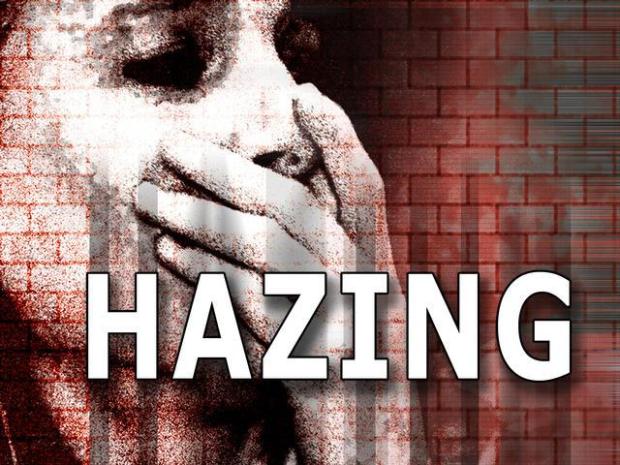 Meaningful relationships can take place without engaging in hazing. Hazing is a violation of criminal law and is grounds for immediate expulsion from the academic institution in which the violators are situated. Black men and women have been murdered, made permanently handicapped, placed in comas, rushed to emergency rooms, taken to intensive care units, and etc. because they have been hazed in such brutal ways. Each Black fraternity and sorority has policies that forbid hazing. The reason why so many people have been victimized by egregious acts of hazing is many of the leaders in these organizations are allowing hazing to take place. Many of these leaders will say in public that they are against hazing and will punish those found guilty of hazing, but many of them are the main ones who participate in hazing.

Higher education institutions and state legislatures are going to have to place harsher penalties on fraternities and sororities and the individuals involved in hazing. People are dying and/or having their lives severely altered by being victimized by hazing. For those who were tricked into being hazed, I feel sorry for them. I do not feel sorry for the individuals who already knew that they were going to be hazed and ended up having something terrible happen to them. We have to assume greater individual responsibility.

I call for national and local leaders of Black fraternities and sororities to become more active in supervising and monitoring the activities of your membership. If you are really serious about being against hazing, then you will take serious actions to help to dramatically decrease hazing incidents. We are losing some of our potentially great American leaders because we are allowing hazing to continue to take place. To those who are involved in hazing people, stop beating your fellow brothers and sisters! Stop trying to alienate those members and new members who refuse to be hazed! I think that it is really crazy that many members of Black fraternities and sororities would not have the same respect for members who refused to be hazed. I know that the founders of your organizations would be ashamed of the egregious acts of hazing that have taken place in the last 10 years.