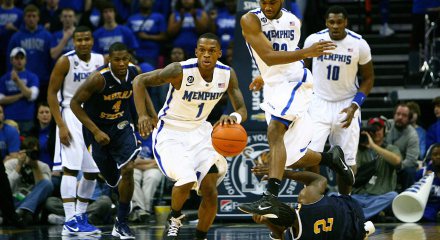 Hodge and colleagues (2008) noted that stereotypic beliefs have been found to result in a number of Black males at a young age believing in their athletic prowess over their intellectual capabilities.  The scholars made clear that people can unconsciously employ stereotypic beliefs.  They cited scholarship that indicated a large proportion of students of color have low academic achievement as a result of damaging intellectual stereotypes “directed toward and perceived cognitively” by them (p. 210).  The article also provided research that revealed that students of color have a deep fear of performing in ways that will affirm deleterious intellectual stereotypes about them, and this significant fear often contributes to their low academic achievement in higher education.  The scholars contended that Black youths are often not exposed to Black intellects, so this further results in an internalization of the false notion of their athletic superiority and intellectual inferiority.  The article offered empirical evidence that Blacks aspire to be professional athletes more so than Whites, and this tends to operate as a means of reaffirming race-based stereotypes about Blacks’ athletic superiority.

Hodge et al. (2008) posited that vastly different experiences between Black and White youths in education and sports are impacted by structural inequities in school and community resources.  They state, “For Black students and athletes, their often inequitable educational and sports experiences, compared to their White peers, typifies the prevalence and magnitude of racism in the US” (p. 212).